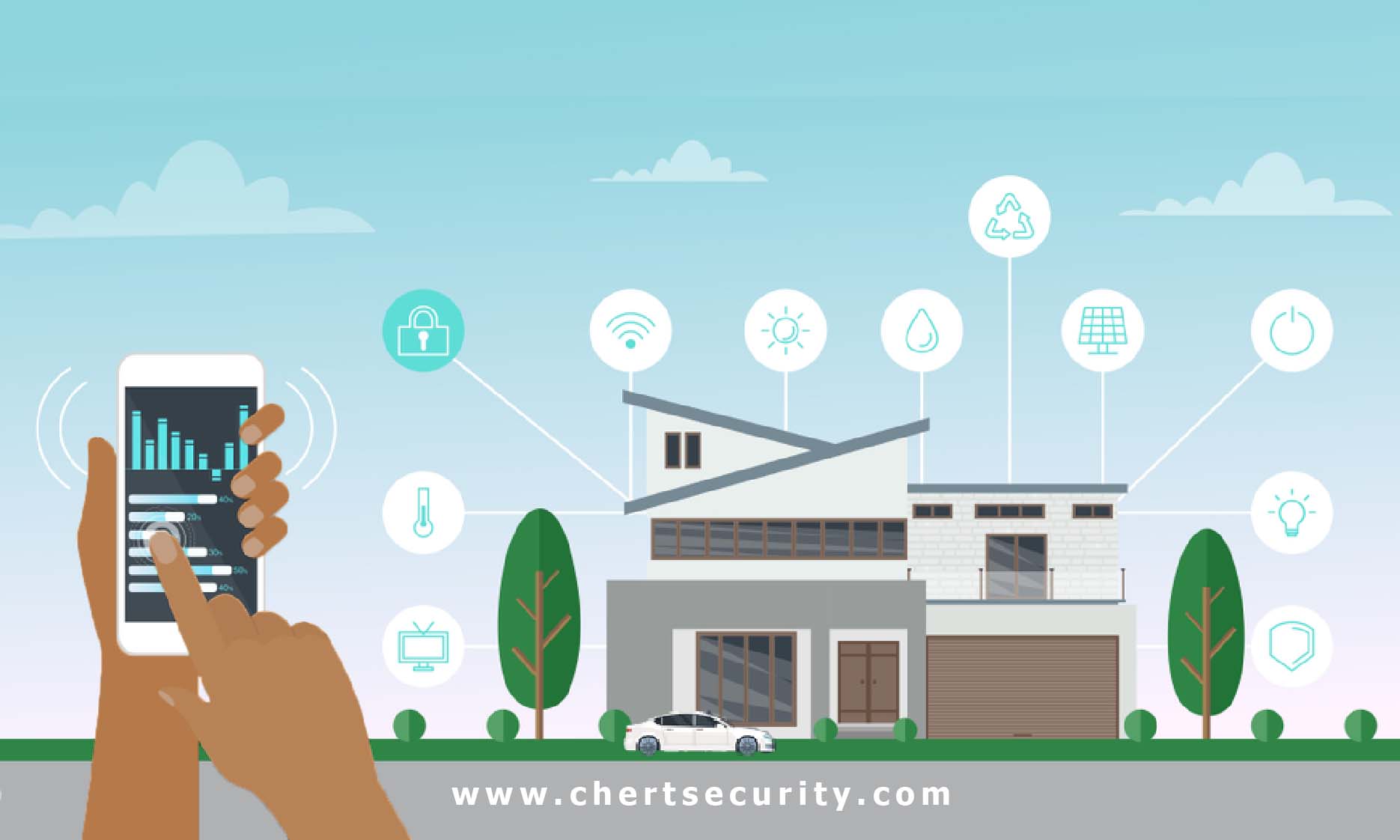 Smart homes are designed to have household devices provide and deliver services needed for an efficient to function with minimum human intervention. This application of the Internet of Things (IoT) is similar to smart transportation, smart healthcare, smart logistics and other areas of technology designed to minimize input needed from humans. Smart homes are made up of a cluster of different smart IoT devices, functioning as a single unit to automate everyday events.  They may be made up of IoT devices such as Smart Tv, Smart Media boxes (DSTV Explora), Smart lightbulbs, Cameras, Smart Lock, Thermostat, Alarm system, Voice assistants, Game consoles and more.  However, just like any application which processes and manages data, threats leading to vulnerabilities are a constant issue. All the devices need to be connected to a network to provide the required services. Today, two out of five (40.3%) digital households worldwide have five or more devices connected to the internet and 6% have more than ten devices connected to the internet.

In this post, we will look into vulnerabilities associated with a smart home:

HARDWARE VULNERABILITIES: IoT devices are embedded devices, which makes them dependent on their hardware. Smart homes can be attacked remotely and physically by access to the system hardware. Vendors face challenges and new threats because of new hardware. The rapid technology advances in wireless sensor technologies has resulted in newer devices, which lead to new issues. Hardware vulnerabilities are grouped into two classes: invasive and non-invasive

Invasive and non-invasive attacks are regarded as “side channel” attacks, which leverages data leakage in an IoT environment. This attack is based on data that is produced from the devices and transmitted in an IoT system.  Attackers use side channel attacks to target IoT devices possessing high computing power but with limited data protection capabilities.  Consequently, attackers will be able to obtain sensitive private data for malicious use.

Types of side channel attacks. 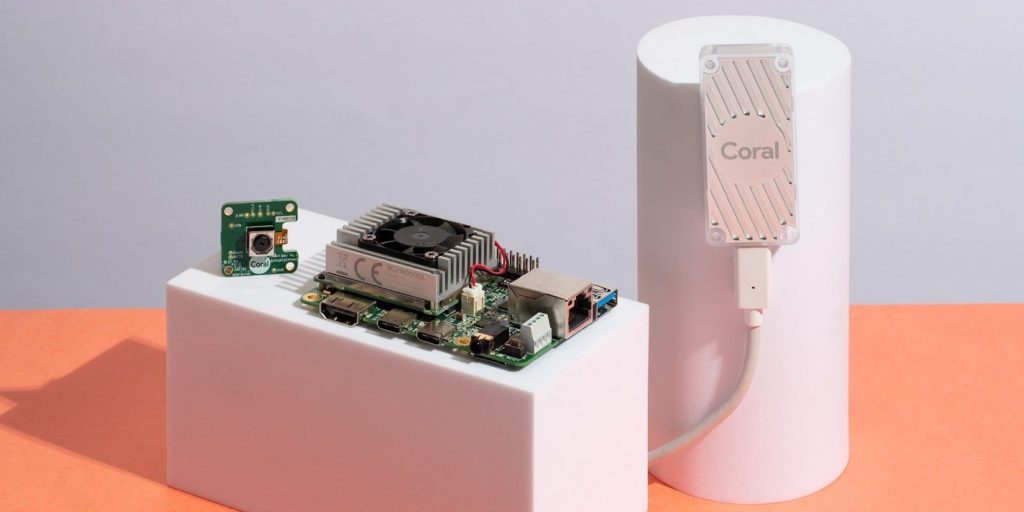 SOFTWARE VULNERABILITIES: the user interacts with the IoT devices via an application to monitor events and send commands to execute events. Just as the hardware of IoT devices are subjected to threats, the same thing is also true of the software aspects. Generally, IoT devices are based with web interfaces which are suited for convenience and robustness. In present day, the most common vulnerabilities are SQL Injection(5.61%), Code execution(5.61%), Obtain Information(13.64%), Overflow(11.76%), Denial-of-Service(32.89%), Restriction Bypass (6.68%), and Privilege Escalation(5.61%). 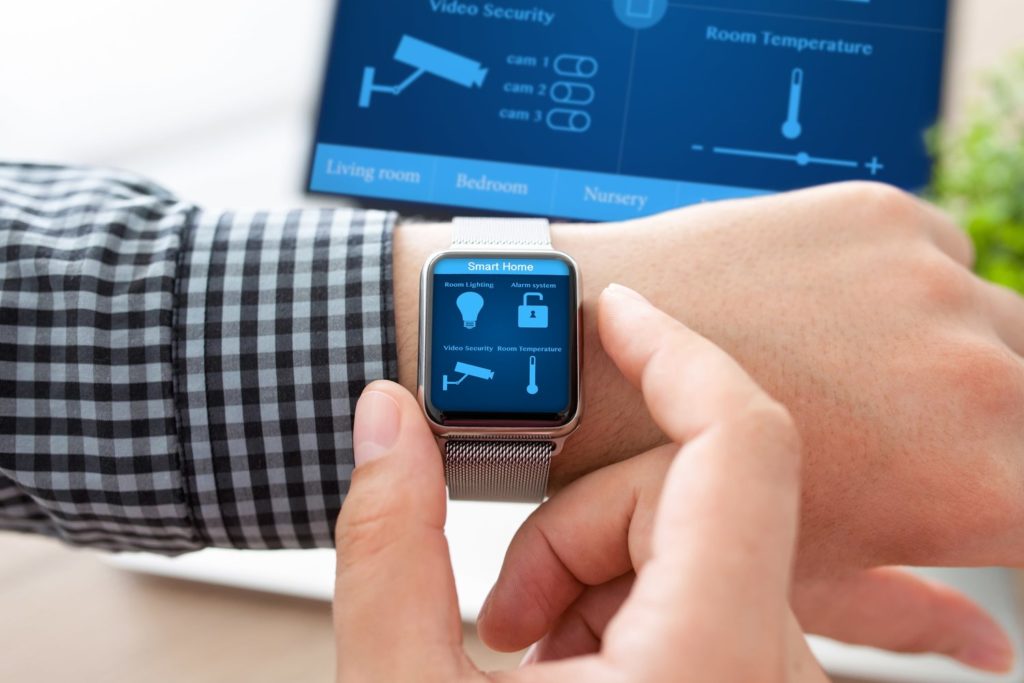 A table of some smart devices and their vulnerabilities

If you would like to know more or require IoT security infrastructure solution, you can reach out to us at enquiries@chertsecurity.com.

COVID-19 has changed most aspects of our daily lives, including how businesses are being run.…

The world of today is constantly transforming, and dependence on internet connectivity is an innate…

It’s no news that people are sending and receiving emails all around the world,  all…

Copyright Chert Security. 2021 - All Rights Reserved
We are using cookies to give you the best experience on our site. By continuing to use our website without changing the settings, you are agreeing to our use of cookies.Accept Reject Read More
Privacy & Cookies Policy